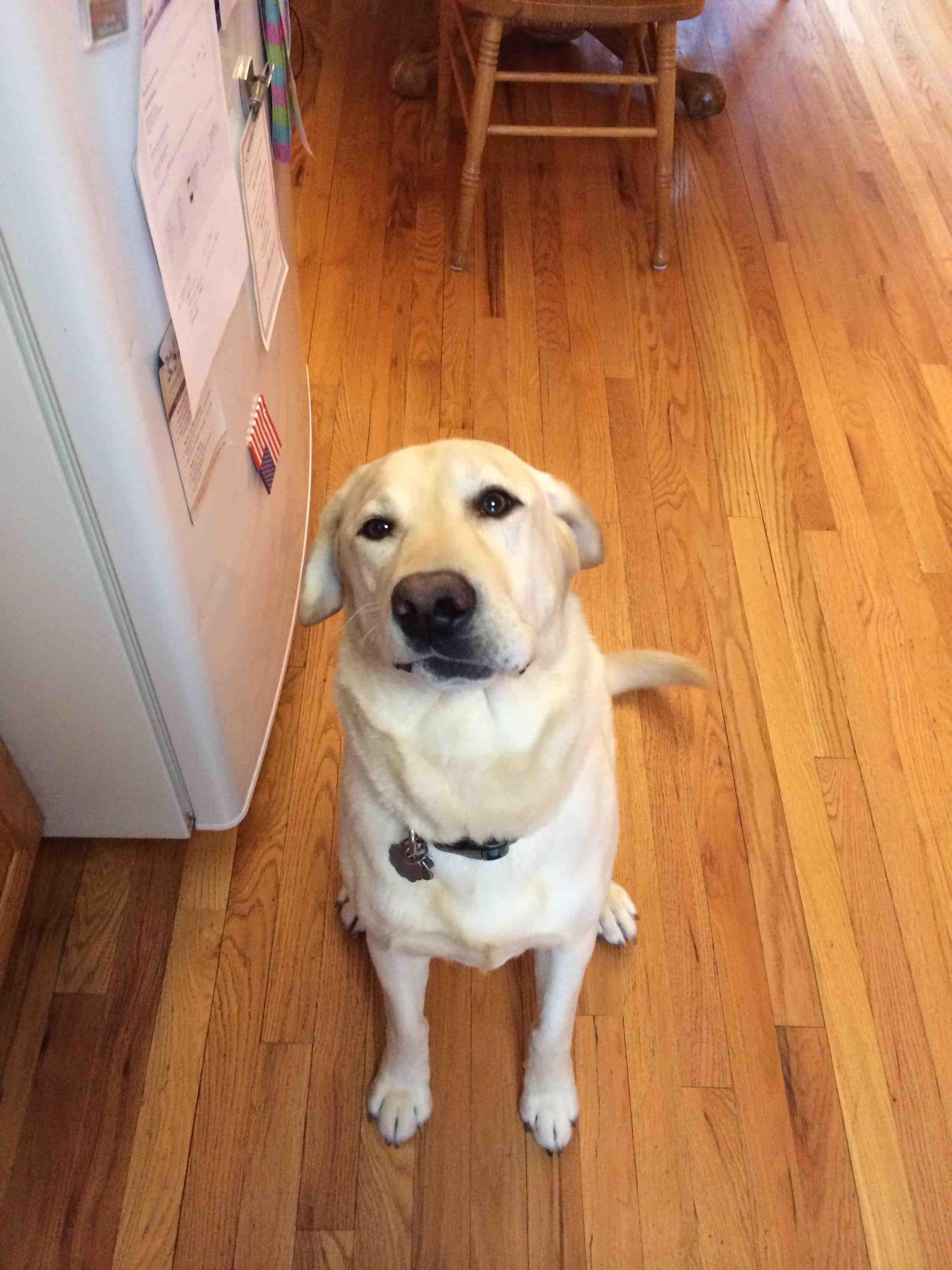 Facial Paralysis:
Oh My Goodness! My dog has a droopy face on one side, whatever can have happened?  Scary right?

Sometimes, you may notice that your dog’s face is droopy on one side – perhaps he can’t blink properly or maybe one of his lips is saggy.  There may be excess drooling from that side and possibly the dog finds it difficult to eat his food without it falling out of the side of his mouth. 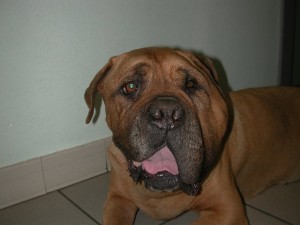 In humans, this kind of paralysis or drooping may well indicate a stroke but in dogs, that’s not really the case.  It is an ailment  more commonly experienced by dogs than cats, and usually occurs in middle aged dogs of say 5 years or older.

Some breeds are more susceptible than other breeds and these  include cocker spaniels, Pembroke Welsh corgis, boxers and English setters but again, any dog can be affected. Facial nerve paresis typically only affects one side of the face, although cases of bilateral paralysis have occurred which make it difficult to detect unless it is really pronounced as you have no “good side” to compare with.

Ear Infection – a middle or inner ear infection (also known as an otitis media-interna), is the most common known cause of drooping of a dog’s facial expression.  If an ear infection is confirmed by your vet, it is likely that he will be prescribed a course of antibiotics which may be for as long as 6 weeks or more.  This course of treatment should, hopefully, resolve the droopy appearance but it is very important that you clean your dog’s ears frequently from then on once he is healed, and talk to your vet at the very first sign of any ear problems in the future.

Thyroid or Nervous System Disorders – A thyroid problem such as hypothyroidism (see my earlier blog) includes symptoms such as facial paralysis.  However, if your dog is suffering with this condition, it will likely be experiencing many of the other signs and symptoms too such as lethargy, decreased appetite, increased weight gain and a significant change in the quality of his coat such as dulling or even balding.

There are also a number of nervous system disorders which could possibly be responsible for drooping of the face.  Your vet may decide to test for a brain stem disorder, just in case.

Idiopathic – When a condition is given the tag “idiopathic” it merely means that the cause is uncertain and unfortunately, many cases of canine facial paralysis fall into this category.  A similar condition exists in humans called Bells Palsy (something I myself have experienced and lasted for a good 4 weeks or more before things began to return to normal).

Sometimes it clears up on its own.  Sometimes it may return.  Sometimes the droopy appearance may stay with the dog permanently and require eye drops to lubricate the eye if the dog is unable to blink satisfactorily for himself.

If you notice that your dog’s face is not quite right, please have him checked over by your vet so that appropriate treatment can be given.