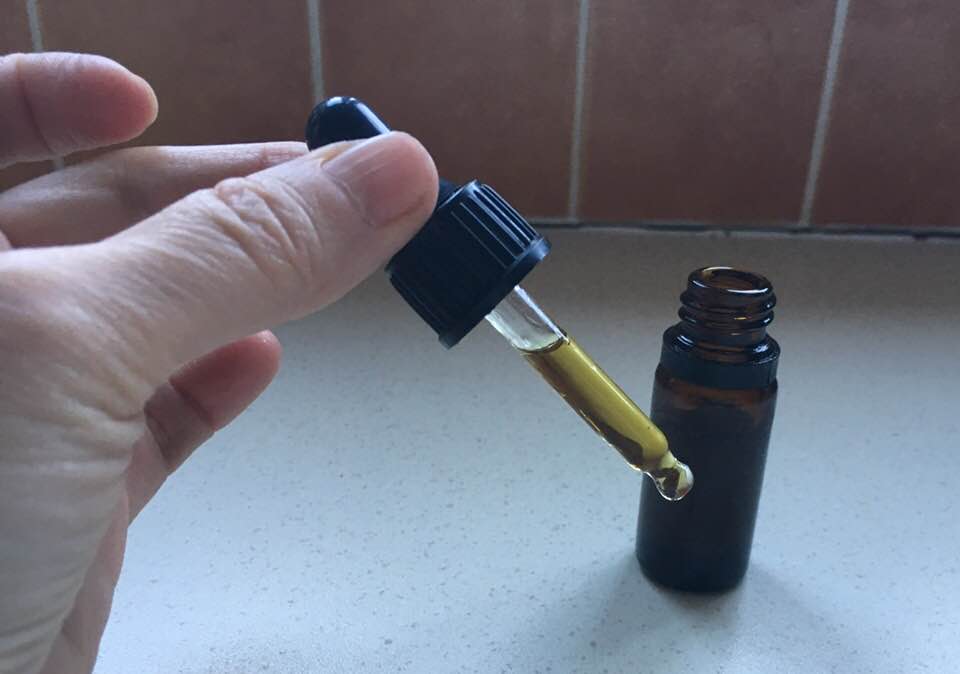 Cannabis has long since been known to have health properties but its use in the wider population has been frowned up.  Now it seems there is a wave of evidence supporting its use, particularly in the form of CBD oil.  CBD or Cannabidoil is said to be helpful for a huge raft of problems and uses, but many people are frightened of it thinking they would be “taking drugs”.  CBD oil is legal.  It has had the THCs removed (in essence, the bits that make you high) so you get all of the positive, medicinal properties but without the experience of tripping out or feeling stoned.  (Yes, I know that’s not a particularly scientific explanation but you get my drift).

So what kind of claims are being made for its uses? Well, they are many and range from analgesic properties, treatment of anxiety and digestive disorders, anti-psychotic uses, reduction of fits, seizures, tremors and neurological disorders, reduction of nausea, travel sickness due to stress, lower incidence of diabetes and even claims that it can help with the treatment of cancer.

Certainly you won’t have to look very hard to find many advocates of its effects and, since there appears to be little down-side in terms of side effects, many people are giving it a go, me included.  I use it for two of my dogs, with very good results:

Rain has epilepsy and also canine autism (Canine Autism blog).  Since beginning the CBD oil he has become what I can only describe as a really good version of himself … like “him”, but on a very good day!  He certainly isn’t stoned or changed other than to say he appears to be in a good mood and up for anything without any side of stress or reactivity.  He used to find a lot of situations overwhelming and very stressful indeed and while I won’t go as far as to say it has cured his canine autism (that would be ridiculous), it has certainly smoothed out the edges and given him the coping mechanisms to get through situations that would once have triggered a seizure, and we’ve seen both a reduction in frequency, length of seizure and violence of the fit itself.

Axl always used to be great travelling in the car but, as he has aged, he has become more and more stressed by it until we got to a stage where he refused to jump in to go out for a drive, even if he knew there was a lovely walk at the end of it.  We started him on CBD oil and literally the following day he ran out the door and was the first one in the back of the car.  His stress levels have come down when travelling by about 75% – and a happy Axl makes for a very happy Kerry!

So, where do you get this amazing stuff?  Who should you trust? How much should you give? How much does it cost????  There are lots of places on the internet that will sell it and lots of places now springing up on the high street too.  I would always advise doing your research personally to make sure it is right for your dog.  Ensure that the place you buy it from is reputable and with a person you can physically speak to to ask questions and guide you to enable you to use it in the right way and in the right quantities.  Different suppliers sell in different purities which will have an impact on both price and amount you need to use, so it is important before you give anything to your dog, that you are giving the correct dose – so please do speak to people who really know their onions and check out their reviews and reputation fully.

If you would like to read more on this fascinating subject (and there is stacks and stacks of literature to read and research), then I would direct you to a company called Canine Health Concern (known as CHC) who have lots of literature, help, background and information.  If having read and spoken to them, or another reputable company, you feel it is right for your dog, then you can purchase from their company too.  Ill pop some links at the bottom – and no, I’m NOT on commission from them but many people have asked me where I get mine from so I thought I’d add the links here.