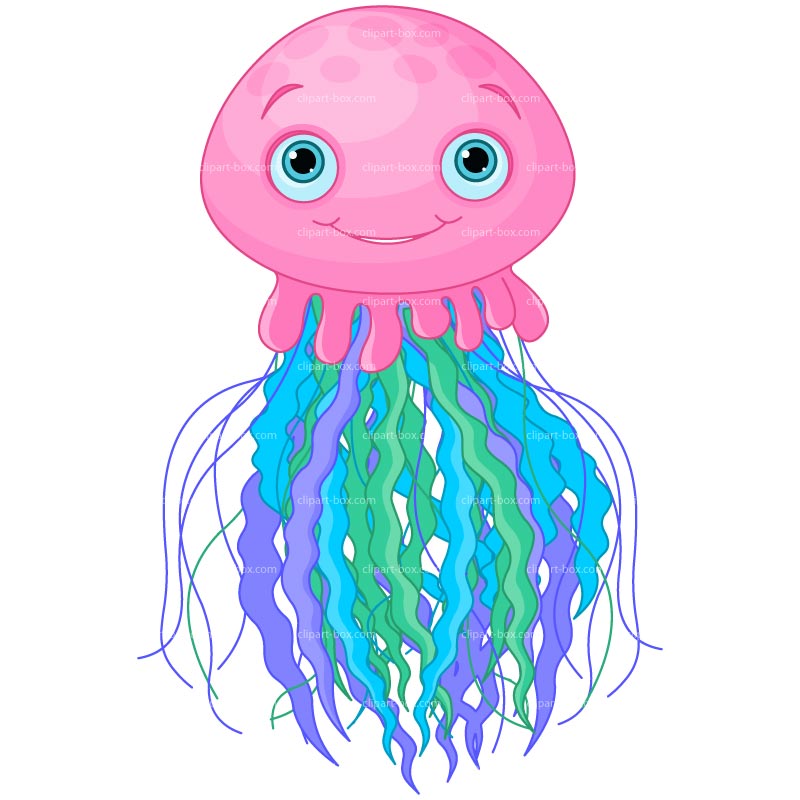 Currently in the UK we are experiencing a high influx of jellyfish (and therefore jellyfish stings ) to our coastline.  Although the majority are not dangerous, some are, so here’s our guide to jellyfish treatment – for both ourselves as well as our dogs.

Before we go any further, the advice below in no way mentions (and in fact would certainly discourage) us from urinating on the casualty!  So, now we have that out of the way, please read on.

Jellyfish have tentacles and its these tentacles that do the damage.  They are covered with nematocysts, known as stinging cells, which have a variety of functions including sticking to surfaces and wrapping around objects, penetrating surfaces or secreting proteinaceous toxins.

If you think there is any chance of your dog coming into contact with jellyfish whilst on a swim, they need some protection.  The tentacles of a jellyfish will sting as they come into contact with the skin – its not the pressure of touching that initiates the sting, but rather the chemical on the skin (this is why divers in and around Australia for example will usually wear tights (pantyhose) to try to protect their bare skin.  Our dogs then are basically more safe than we are although we can spread petroleum jelly on any exposed skin, including the footpads, abdomen, nose, testicles, and eye rims to keep the venom from penetrating to the skin.

Below are listed the most comon signs and symptoms of a jellyfish sting although it is important to note that only some and not all may be present.

N.B.  Jellyfish stings can react differently based upon the species they belong to.

However, should you come in to contact with a Man O war,  the treatment would be hot water, followed by ice.  It is said that water of a temperature of 102 degrees will be helpful but that of 120 degrees would be better.  Therefore, as most of us rarely have a thermometer to hand, it is suggested that asking the casualty to put their limb in as hot water as they can bare and then gradually raising the temperature is the best way to achieve this.

N.B. Please be sure not to burn your casualty by using water that is of too high a temperature.

Specifically related to the Barrel Jellyfish
Surprisingly solid large jellyfish. The bell is shaped like a dome and has a ghost white colour with purple/blue lobes around the margin. Eight solid oral-arms that resemble a cauliflower. No tentacles. Size:Up to 1m in diameter. We have measured a barrel jellyfish of 80 cm in diameter and weighing 35 kg! Distribution:Forms dense aggregations in coastal areas (Rosslare, Tremadoc and Carmarthen Bays) during summer months. Some individuals sighted or caught in the Irish Sea and off the South coast of Ireland during the winter. Sting:No tentacles but can cause irritation.