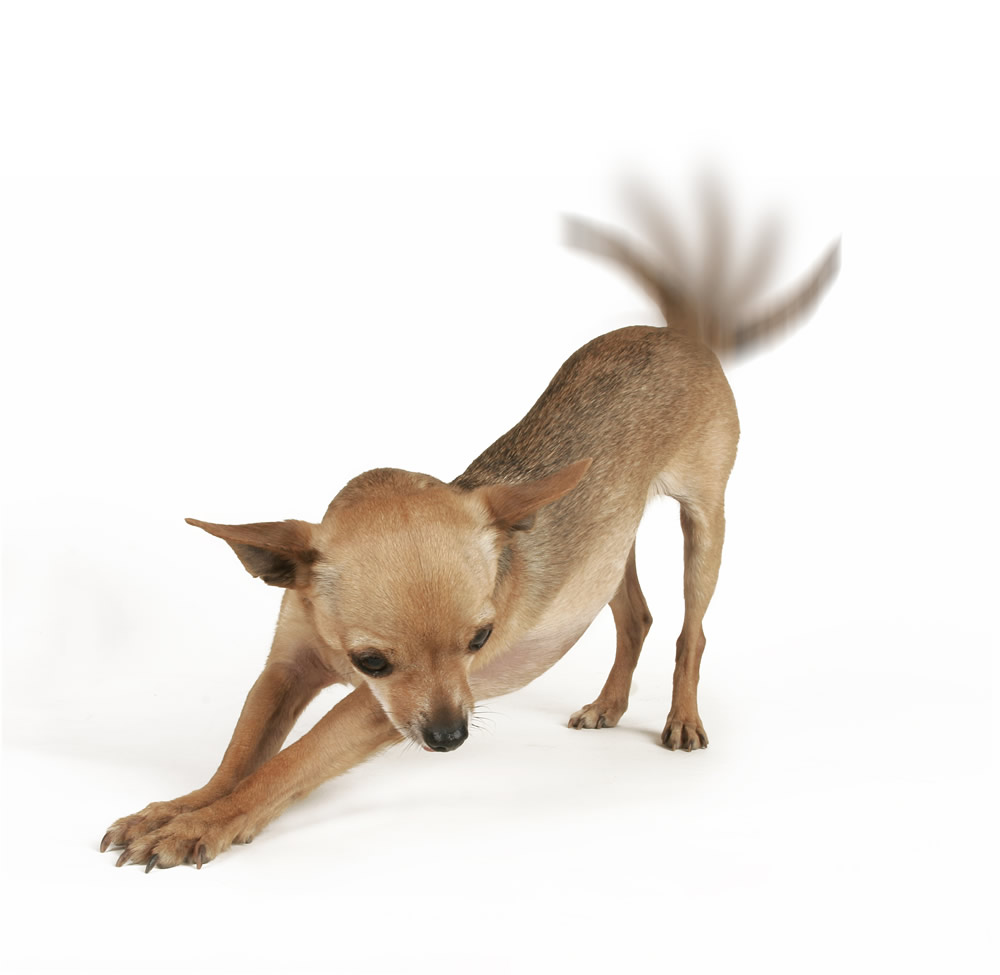 Limp or Limber Tail:  If your dog suddenly appears to have a hanging, droopy tail, all types of causes for the way he is holding his tail should be considered such as has he injured his back or his spine in any way? Could he have injured his tail with rough and tumble when playing? Did he trap it in a door or perhaps he was stepped upon by accident? Is there any chance that his anal glands could be impacted or infected, as this too could make your dog carry his tail differently.  If none of these things seem likely,  it could be something called Limber Syndrome.

In Limber Tail Syndrome, the tail becomes limp, lifeless and flaccid. My first dog, Paddy, a huge Golden Labrador had this once in his life and one of our Rhodes 2 Safety followers asked me about it last year so I thought we’d cover it today.

Things your faithful friend could have been doing to bring on his limp tail include: