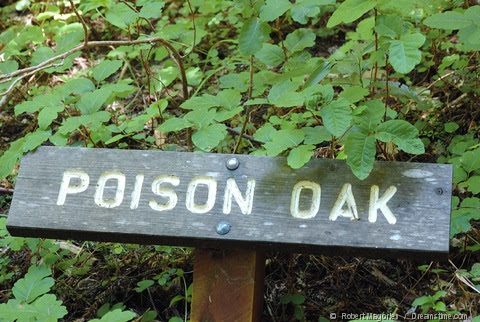 Purging & Toxic Plants – so to start with, exactly WHAT IS purging?
Well, according to the boffins who write the dictionaries, purging is:-
a. To free from impurities; purify.
b. To remove (impurities and other elements) by evacuation (of the bowels) or to vomit.
.
I have looked at purging in another guise in the past, ie eating grass and this little chapter comes from Andrew Gardiner’s First Aid for Dogs book – An Owner’s Veterinary Guide which I found in a charity shop of all places! Anyway, I thought it was worthy of a mention purly from a point of interest.  Im sure many people may have varying opinions and views about this subject, but I did think this article was pretty good.
.

“Many dogs eat grass occasionally. It is not considered abnormal or signs of a major dietary deficiency, nor is it accurate to say that the dog is “trying to make himself sick”. Its true that some dogs will retch after consuming grass or tough stems, but by no means all do.
.
Wild dog relatives also eat grass and other vegetation; they will frequently eat the vegetable material present in the stomachs of their prey animals as well as nibble at growing grass and plants. The reason is thought to be a natural desire to obtain indigestible fibre (which is required for normal bowel function) in animals which, like dogs, are mainly carnivorous.
.
Feeding raw vegetables (eg carrots) occasionally may reduce the frequency of grass eating in some dogs which seem particularly keen on it.”
.
Perhaps this goes some way to explaining their constant fascination with eating horse, cow and sheep poo (or is that just my two???)

So, that’s grass eating to purge but some dogs do choose other plants and vegetation to do the same job – and not all are safe!  When planning out your garden it is very important to take a bit of time to ensure that the plants YOU’d like to see are the same plants that are safe for your furry friends.

Below I’ve listed some of the top 10 toxic plants that you might like to try to steer clear of – the information coming from a brilliant site called VetStreet.com.

More than 700 plants contain toxic substances that may harm dogs or cats if ingested. Signs of poisoning can be mild to severe and in some cases, pets can even die. Most houseplants have multiple names, so it’s important to confirm that the plants you own or plan to purchase are not toxic to your pet. Obviously this list is not exhaustive but it certainly will start you off in the right direction. 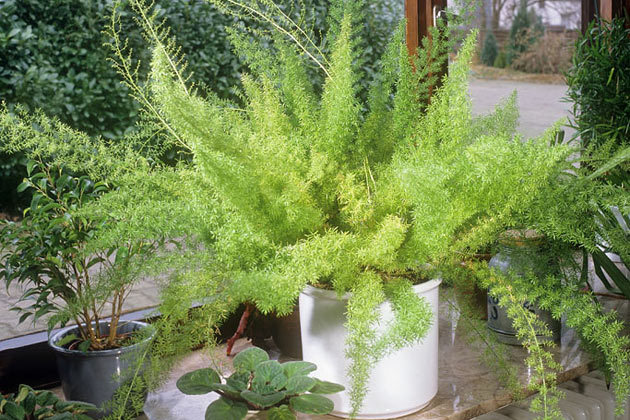 The asparagus fern (also called emerald feather, emerald fern, sprengeri fern, plumosa fern or lace fern) is toxic to dogs and cats. The toxic agent in the plant is sapogenin — a steroid found in a variety of plants. If a dog or cat ingests the berries of this plant, vomiting, diarrhea and/or abdominal pain can occur. Allergic dermatitis (skin inflammation) can occur if an animal is repeatedly exposed

2. Corn plant (also known as the dracaena or dragon tree) is toxic to dogs and cats. 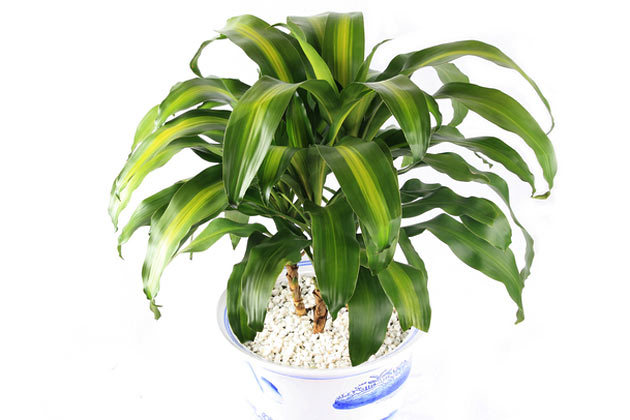 Again, the toxic agent is from the Saponin family and if it is eaten, there may be vomiting (with or without blood), appetite loss, depression and/or increased salivation can occur. Affected cats may also have dilated pupils 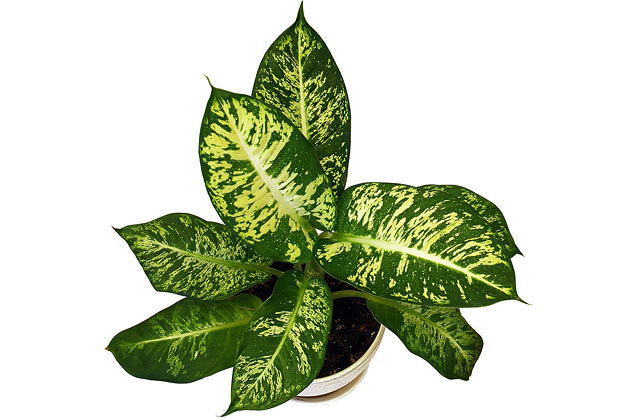 Dieffenbachia (commonly known as dumb cane, tropic snow or exotica) is toxic to dogs and cats. If the plant is ingested, oral irritation can occur, especially on the tongue and lips. This irritation can lead to increased salivation, difficulty swallowing and vomiting. 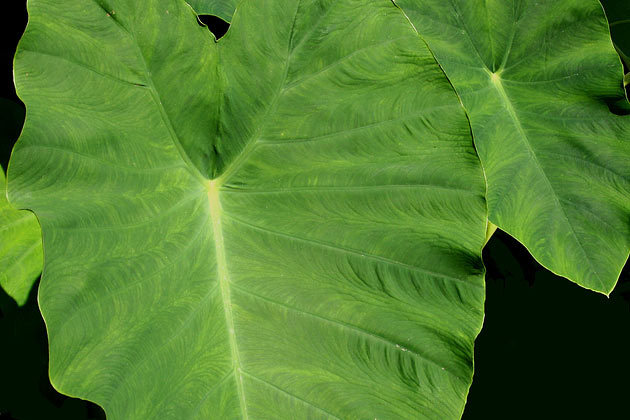 Elephant ear (also known as caladium, taro, pai, ape, cape, via, via sori or malanga) contains a chemical similar to that in dieffenbachia, so an animal’s toxic reaction to elephant ear is similar: oral irritation, increased salivation, difficulty swallowing and vomiting 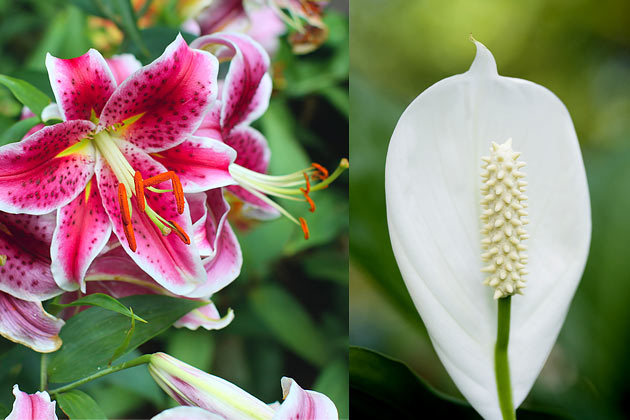 Many plants of the lily family are toxic to cats, and some are toxic to dogs. Cats are the only animals in which the Easter and stargazer lilies are known to be toxic. Generally, a cat’s first reaction to this plant includes vomiting, lethargy and lack of appetite, but kidney failure and even death can quickly follow if a cat is untreated. The peace lily (also known as Mauna Loa) is toxic to both dogs and cats. Ingestion of the peace lily or calla lily can cause irritation of the tongue and lips, increased salivation, difficulty swallowing and vomiting. 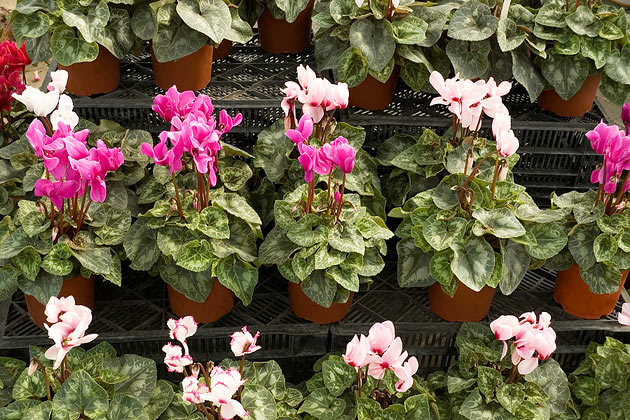 Cyclamen (also known as sowbread) is a pretty, flowering plant that is toxic to dogs and cats. If ingested, this plant can cause increased salivation, vomiting and diarrhea. If an animal ingests a large amount of the plant’s tubers — which are found at the root, generally below the soil — heart rhythm abnormalities, seizures and even death can occur. 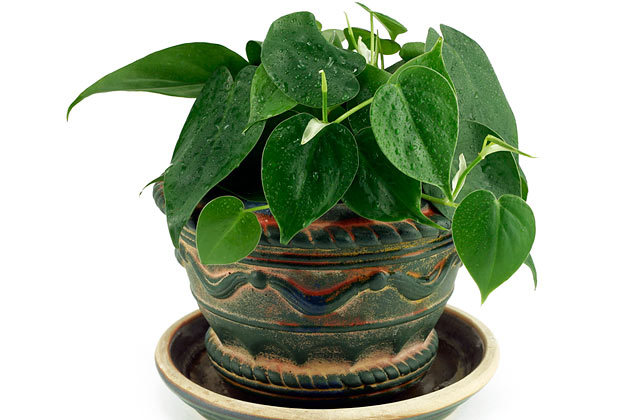 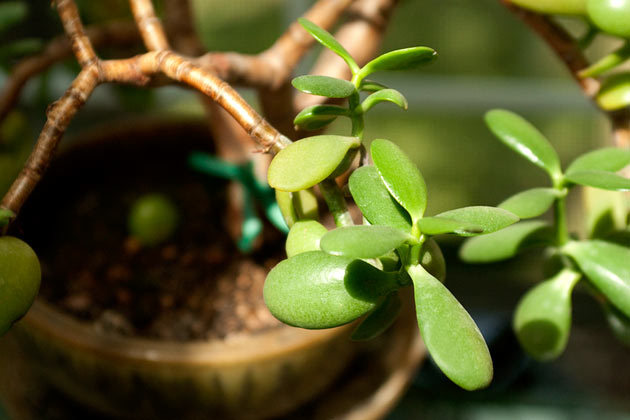 Jade plant (also known as baby jade, dwarf rubber plant, jade tree, Chinese rubber plant, Japanese rubber plant or friendship tree) is toxic to both cats and dogs. The toxic property in this plant is unknown, but ingestion can cause vomiting, depression, ataxia (incoordination) and bradycardia (slow heart rate; this is rare). 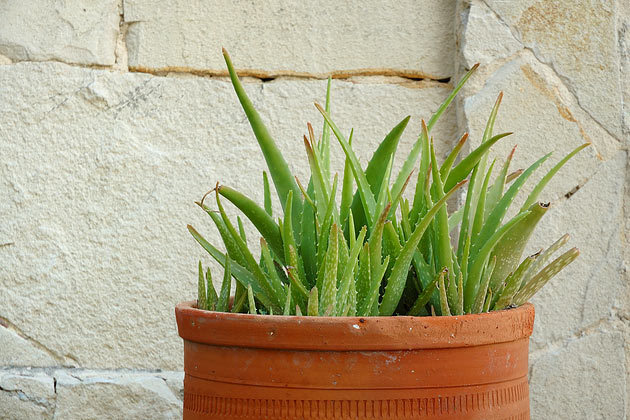 Aloe plant (also known as medicine plant or Barbados aloe) is a common succulent that is toxic to dogs and cats. Aloin is the toxic agent in this plant. The bitter yellow substance is found in most aloe species and may cause vomiting and/or reddish urine. 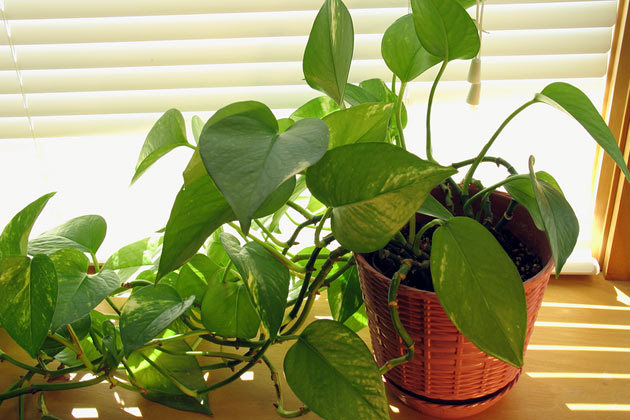 Satin pothos (also known as silk pothos) is toxic to dogs and cats. If ingested by a cat or dog, the plant may irritate the mouth, lips and tongue. The pet may also experience increased salivation, vomiting and/or difficulty swallowing.

But the list goes on and on.  I recently came across this brilliant and very comprehensive guide from the Dogs Trust so I thought Id share it with you too just in case you were considering remodelling your garden.

Can be fatal. Angels’ trumpets

Can be fatal. Apple (seeds)

Can be fatal. Arborvitae

Harmful if eaten in quantity. May cause a skin allergy.

Contains a wide variety of poisons resulting in a large range of symptoms.

Vomiting, nervous excitement. May cause dermatitis.

Can be fatal. Azalea (all parts)

Can be fatal if eaten in large enough quantities. Baby’s breath