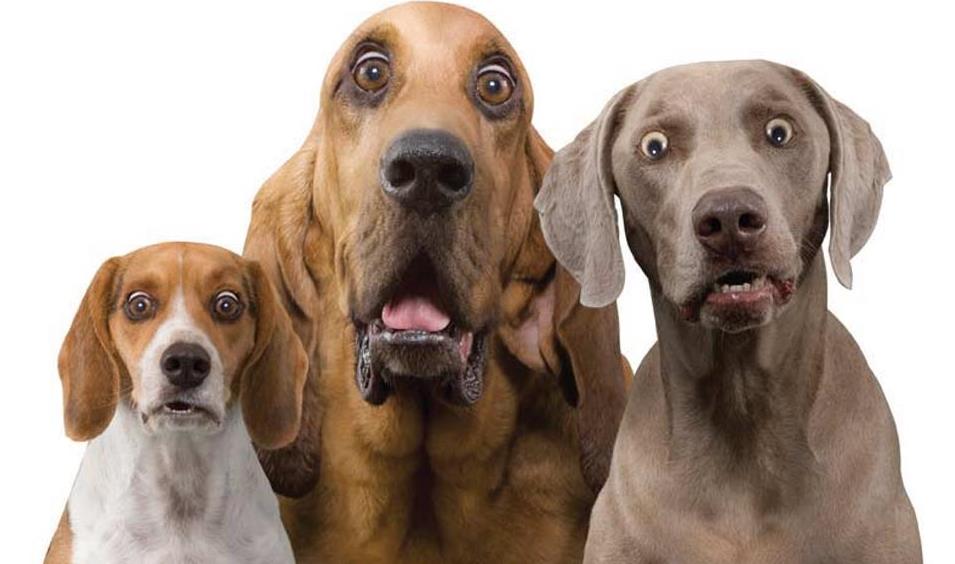 When people think about canine first aid, they tend to think about things like how to do CPR and artificial respiration – the “big ones”, if you will.  In actual fact, probably the most serious and potentially life threatening situation you need to be able to spot and treat is shock.

In a nutshell, medical shock is the body’s response to a lack of oxygen, simple as that. What this means is that any situation that lowers the oxygen level can make an animal go into shock.  The kind of things that can trigger it include; choking (because if he can’t get any air in, his oxygen level goes down), drowning (because the lungs will fill with water rather than with air and that’s definitely a bad thing), crushing injuries to his ribs or his chest (because if the ribs can’t expand, the lungs cant either and then they cant take air in), pain or fear causing rapid breathing, and probably the most obvious one of all, bleeding! When somebody “bleeds to death”, it’s not the lack of blood that kills them; it’s the loss of all that oxygen the blood was carrying.

The Signs and Symptoms of shock are as follows:-

If you think your dog is showing signs of shock:

1)  Quickly lay him on his back

2)  Manually hold his back legs up in the air to get the oxygenated blood to his brain ASAP.

1)  Find a board strong enough to take his weight and lay him on it.  It’s better to think about what you could use as a board NOW rather than later when you actually need it.  Many things can be used, obviously dependant upon the size/weight of the dog, from a tea tray or baking tray, through to the tray in the bottom of you dog’s crate.

(N.B. Although its tempting to think that an ironing board will do the job, we are really looking for a board that is short in enough to fit into your car.)

ALWAYS lie him on right hand side in case his shock deteriorates and requires CPR.

2)  Wrap him in a blanket/towel, securing him to the board with it.

3)  Place cushion/rolled up jacket and put under the board, directly under his hind legs.

4)  Tilt him sufficiently for the blood to be encouraged to flow toward his brain (4-6″).

5)  Phone your vet ASAP to meet you at the surgery.

6)  The board will act like a stretcher for carrying him to and from the car & it will allow you to tilt his body sufficiently to aid the blood flow to his head.

(N.B. Without the board, his body would just sag in the middle and not be physically tilted)

7) If you are in the middle of no where, simply lying the dog on uneven ground so that his head is down-hill will help massively or use your lap to lie his back half across so that his rear is elevated.

8) If you are near your car, you may be able to use the parcel shelf as a stretcher to carry and tilt your dog.  Because it fits into the car, you will be able to use it to tilt and treat the dog en route to the vet too.

8) DO NOT use hot waterbottles to warm your dog as this will cause the blood to rush to the specific warm area provided by the waterbottle and hence it will be taking it AWAY from the brain where he needs it.  Simply using layers and blankets and jackets is the best way to warm him up.

9) Monitor him constantly and be ready to step in and perform CPR or artificial respiration should the need arise.